The media lumps people in categories by political party affiliation, race, and religion to divide and breed fear and mistrust. People are clumped into groups as left wing, right wing, or independent. 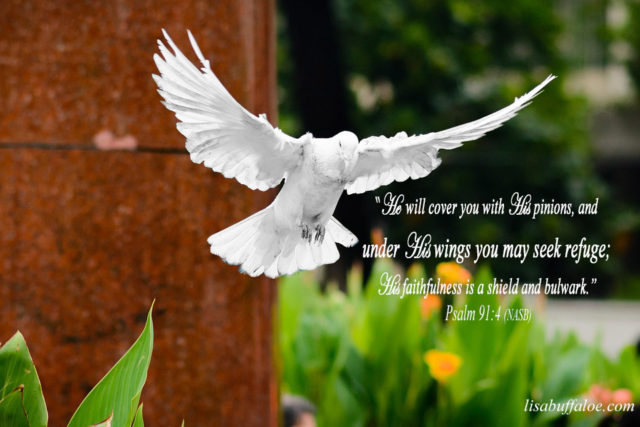 “He will cover you with His pinions, and under His wings you may seek refuge; His faithfulness is a shield and bulwark.” ~ Psalm 91:4 (NASB) (emphasis added)

“How precious is Your lovingkindness, O God! And the children of men take refuge in the shadow of Your wings.” ~ Psalm 36:7 (NASB)