How does God view those who sin, who do wrong things and want to return to Him? Does God stand with crossed arms and a scowl waiting to punish?

In the fifteenth chapter of Luke, Jesus gave three parables about a lost coin, a lost sheep, and a prodigal son, as examples of how God views those who are lost or those who have turned from Him and want to come back.

“What man of you, having a hundred sheep, if he has lost one of them, does not leave the ninety-nine in the open country, and go after the one that is lost, until he finds it? And when he has found it, he lays it on his shoulders, rejoicing. And when he comes home, he calls together his friends and his neighbors, saying to them, ‘Rejoice with me, for I have found my sheep that was lost.’ Just so, I tell you, there will be more joy in heaven over one sinner who repents than over ninety-nine righteous persons who need no repentance” (Luke 15:4-7, ESV)

“Or what woman, having ten silver coins, if she loses one coin, does not light a lamp and sweep the house and seek diligently until she finds it? And when she has found it, she calls together her friends and neighbors, saying, ‘Rejoice with me, for I have found the coin that I had lost.’  Just so, I tell you, there is joy before the angels of God over one sinner who repents” (Luke 15:8-10, ESV).

The next parable is of the youngest son demanding of his father his share of the inheritance. The young man went to a foreign country, and squandered his fortune in wild living. When a famine came, the only work he could find was feeding pigs, and he was so hungry he longed to fill his stomach with pig slop. He finally came to his senses and realized even his father’s hired hands ate better than he did.

One of Jesus’s disciples, Peter, had been in His inner circle of disciples. And, although Peter had promised Jesus he would be there for Jesus and even fight for Him, however, in Luke 22:32, before Jesus’ death and resurrection, Jesus had warned Peter that Satan was demanding to sift him like wheat and Peter would deny Christ. Yet, Jesus let Peter know He was praying that his faith wouldn’t fail, and told him when he turned back, to strengthen his brothers. Peter did fail, many times failed. Peter ran when Jesus was arrested and then denied Him three times.

After Jesus’s death and resurrection, Jesus appeared several times to the disciples. One stands out in John chapter 21 — Peter had gone fishing with some of the disciples. Jesus, the risen Christ, stood on the seashore, and when Peter knew it was Him, he threw himself in the water and swam to Jesus. Peter is a man who knew who Jesus was – the Messiah – and he knew God is a forgiving God and Jesus Christ is a loving Savior.

Peter later shared with others (many of who had demanded Jesus be crucified), to “repent [change your inner self—your old way of thinking, regret past sins] and return [to God—seek His purpose for your life], so that your sins may be wiped away [blotted out, completely erased], so that times of refreshing may come from the presence of the Lord [restoring you like a cool wind on a hot day]” (Acts 3:19-20, AMP). I love these verses. I really love them because Peter understood and knew there is nothing more refreshing than being refreshed by a loving, forgiving Savior. Peter personally knew amazing grace.

That refreshing, God’s amazing grace, is also available for you. Don’t ever be afraid to come to God or come back home to God. Your Heavenly Father is always watching and longing for the return of His lost children. God and all of heaven rejoice at those who are lost and then found. For forgiveness, mercy, grace, cleansing, restoration, times of refreshing, joy and celebration, please turn back to your tender, compassionate God. 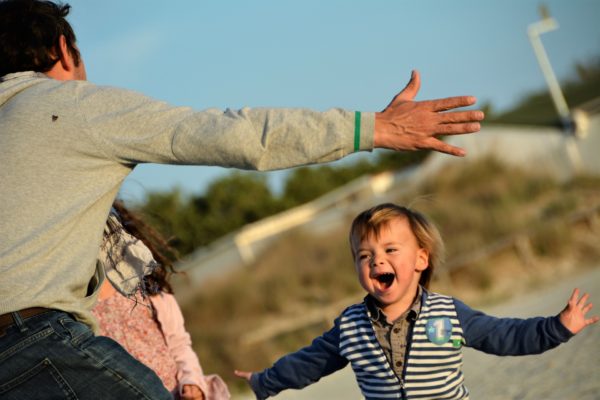 “’Come now, and let us reason together,’ Says the Lord, ‘Though your sins are as scarlet, they will be as white as snow; though they are red like crimson, they will be like wool” (Isaiah 1:18, NASB).

“I have swept away your sins like a cloud. I have scattered your offenses like the morning mist. Oh, return to me, for I have paid the price to set you free” (Isaiah 44:22, NLT).

“For his unfailing love toward those who fear him is as great as the height of the heavens above the earth. He has removed our sins as far from us as the east is from the west. The Lord is like a father to his children, tender and compassionate to those who fear him” (Psalm 103:11-13, NLT). 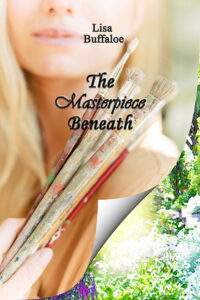