One of the primary concerns was the flatness of the countryside. The terrain had been cleared of vegetation. The Rangers would have to crawl through a long, open field on their bellies, right under the eyes of the guards. There would only be an hour of full darkness as the sun set below the horizon and the moon rose.

As a distraction, a P-61 Black Widow flew over the prison camp. The pilot cut the power to the left engine at 1,500 feet, restarted it, creating a loud backfire, and repeated the procedure twice more, losing altitude to 200 feet. Pretending the plane was crippled, the pilot headed toward low hills, clearing them by a mere thirty feet. The ruse continued for twenty minutes, creating a diversion for the Rangers inching their way toward the camp on their bellies. After crawling more than a mile, the soldiers attacked the prison and freed 500 POW’s.

The need is great. The workers are few.

Oh, but what amazing rewards await those who enlist in God’s army. Prison doors are opened, chains fall away, and captives are set free. The battles rage, but victory is eminent, because all things are possible with God.

Let’s get on our knees and raid the enemy’s POW camps! 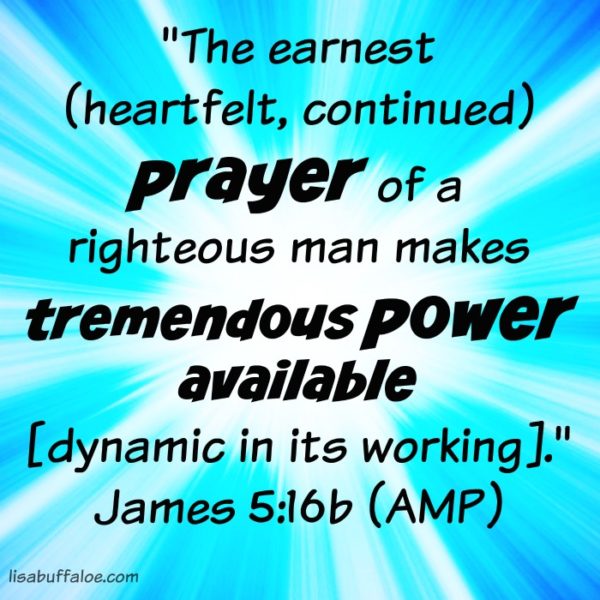 “…The prayer of a righteous person is powerful and effective.” ~ James 5:16 (NIV)